TulaTroubles is a musical project started in 2007 the Studentenstadt of Munich (Germany). During all these years, musicians from fourteen different countries have joined the project, contributing to the definition of a style called Chanson-Ska – a contamination of ska and reggae with genres from all over the world: from rock to Balkan music, from Latin to oriental and romantic French chansons.

It doesn’t matter if they are singing about revolutions, Middle Eastern weddings or blondes in swimming pools, TulaTroubles creates tons of good mood on the stage. Besides skanks and jumps, the band’s concert provides great opportunities for belly dancing, headbanging, or even for dancing a waltz. The fascinating world tour through music lets no foot stand still.TulaTroubles stands for universality, humanity, and fairness in a world having, unfortunately, a preposterous and violent side.  The origin of the name “Tula Troubles” is in the fable “the Wolf and the Lamb” by Jean de la Fontaine. Against all evidences, the stronger Wolf accuses the weaker Lamb of dirtying its water (French: “Tu la troubles!”), and takes its life. This fable reminds of many conflicts and attitudes of all sorts of fanatics, who identify their opinions as the absolute truth no matter how many arguments prove them wrong.“Our music is an attempt to describe our temporary ideas and our current point of view on matters… Every idea is valuable, as long as it does not aim to become collective.“ 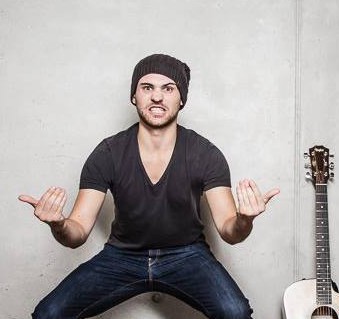 People say his voice is like French fries: hot and crispy outside, but so tender inside. François would actually prefer to play guitar, drums or cello – but he is not allowed since he is the only singer in the band. He strongly believes that any word of any foreign language, if properly pronounced, can be interpreted as a French bad word. 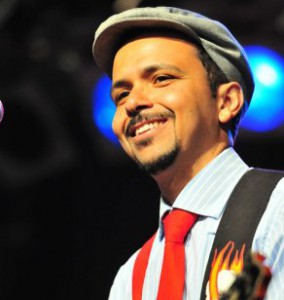 Band founder and philosopher – and composer of most songs. His Manu Chao soul feels trapped in a wrong body of a Software Engineer in which he was born. 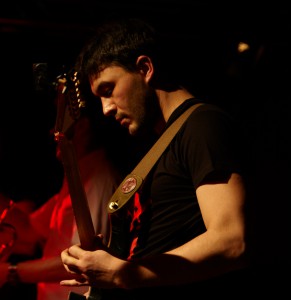 Our loved guitar hero. His life changed the day he heard The Unforgiven for the first time. 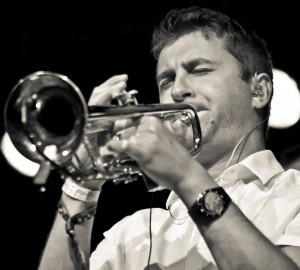 Libero may not agree with what Haykel has to say,
but he’ll defend to the death Haykel’s right to discuss it.
With somebody else. 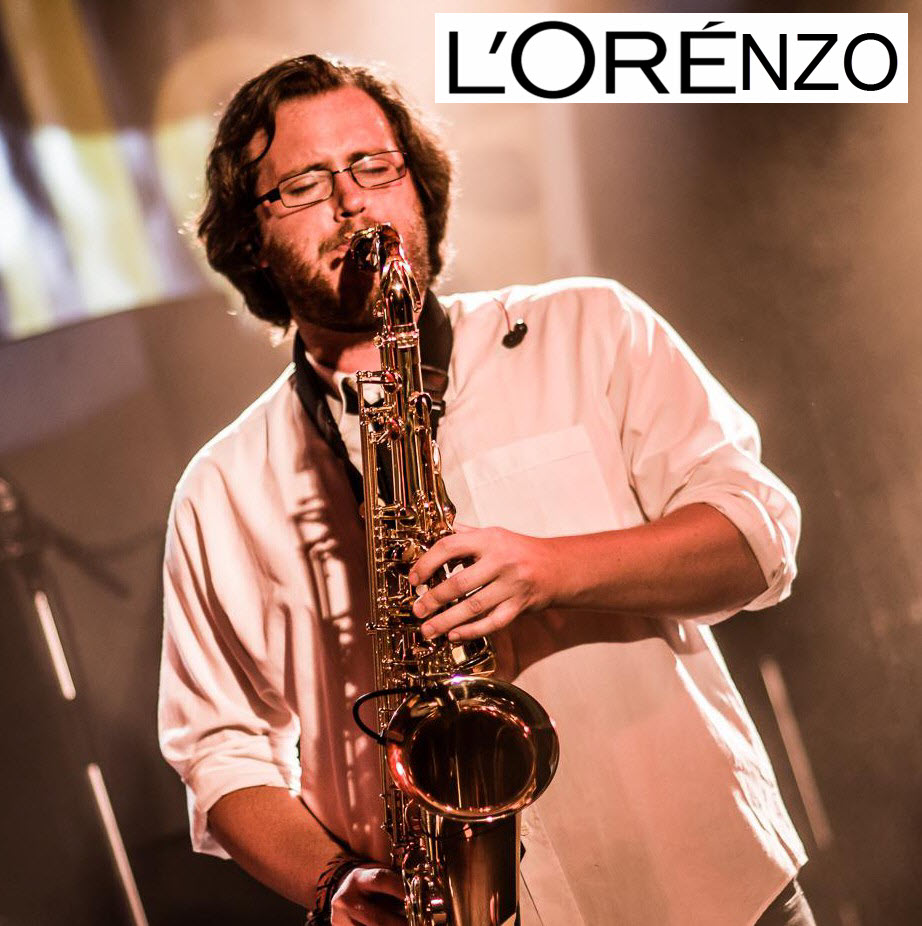 (aka: O’Renzo, formerly Lorenzo)
The nerd one. “Everybody here is insane, but L’Orenzo and me” is what all other members say about him. 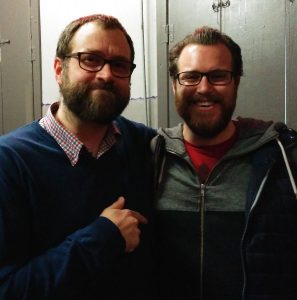 L’Olivier has all qualities a bassist should have: calm, precise, and big enough to be seen from the back of the stage. The only way to let him loose patience is to confuse France with Belgium, or L’Orenzo with him.

True globetrotter. Born in Panama, Swiss citizen, Chivito never really lived in neither of the two countries and is not even able to say which is his mother-tongue. His own YouTube channel  collects hundreds of thousands of views, but his popularity is mostly related to his studies about medicinal benefits of zwieback. 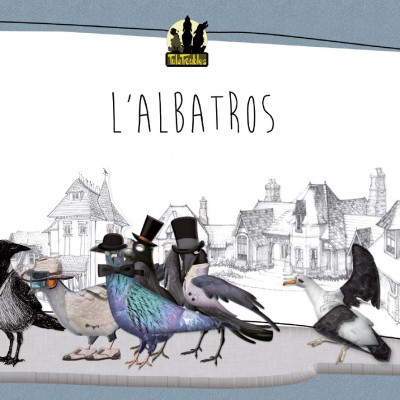 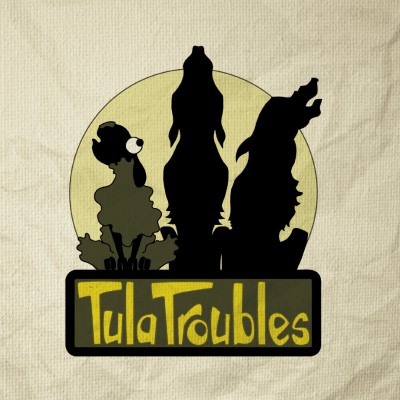